----SOLD----
Fun fact: this Rav4 debuted in 1996, the same year as Sony’s Parappa The Rapper and is very likely the car Parappa learned to drive in. 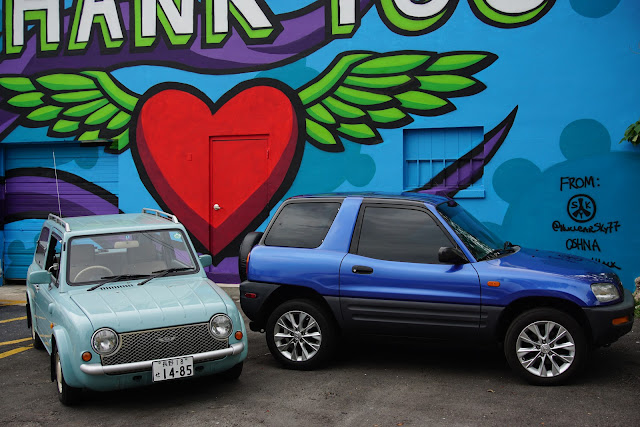 I'm not saying that a two door 1st gen RAV4 is gangsta cool or even modern rap cool. But it's definitely hip-hop cool: I can't imagine Parappa learning to drive in any other car. Here's our rare and sought after 2-door Rav4, perhaps the nicest in the country hanging out with our new-to-us 1990 Nissan Pao. 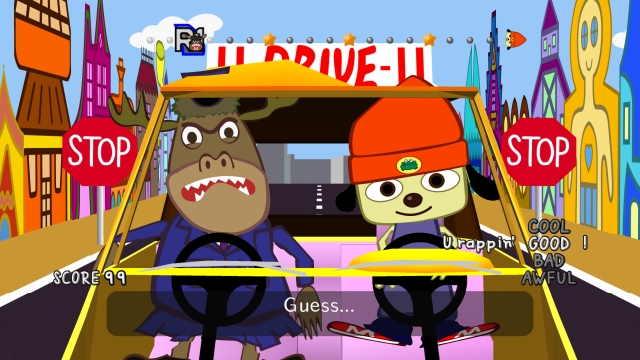 The Rav4 coupe is an extraordinarily uncommon and cute vehicle with the driving dynamics of a tall Honda CRX. Two door coupes demand a premium, which reflects the rarity of these quirky, fun cars.

Ours has super glossy paint and a fresh set of Lexus ES 300h hybrid wheels.  Original stamped steel wheels included in sale. Spare tire on hatch replaced with a much lighter temp spare. 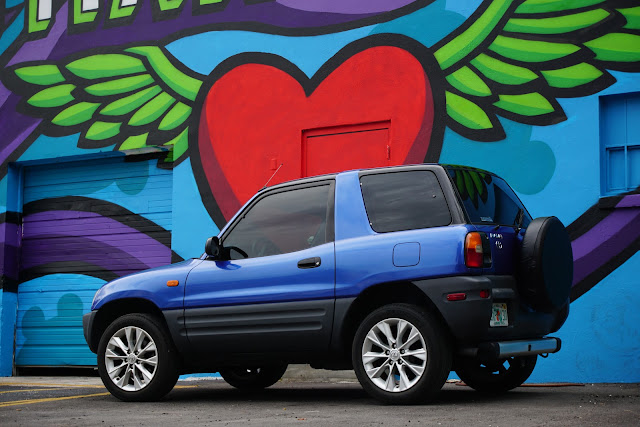 Fun fact: all seats can be folded flat providing space for two people to catch a nap on a long trip.
Fun fact: there’s two enormous, removable sunroofs for a near-convertible experience.

NEW within the last two years:

Lots and lots of space for a tiny car. It's insanely well engineered for being practical. The rear seats flip and fold forward presenting a very tall space for big stuff. 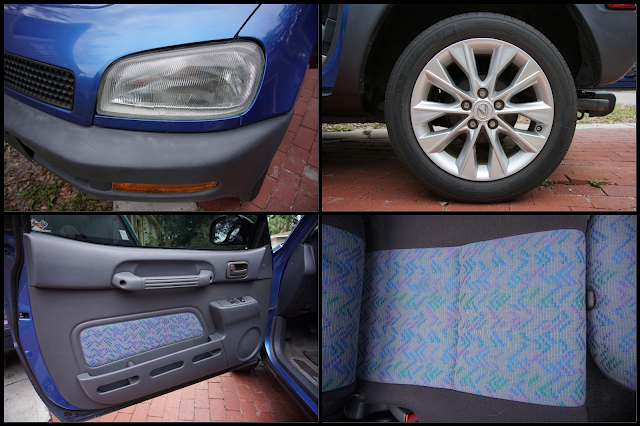 There's a lot of thoughtful touches to the 1st gen RAV4 two door like glass headlights that never turn yellow or fade and upholstery that's borderline insane by today's standards. Also these Lexus wheels were meant for this car - as after all, a Lexus is a Toyota.

If you're interested in buying this minty RAV4, drop us a line! Others have sold for much more than this one at $4900 so hurry before it's gone ...

Note: this RAV4 sold in Arizona for far more. I'm not that patient and feel that I'd rather break even on mine than reap a giant profit: